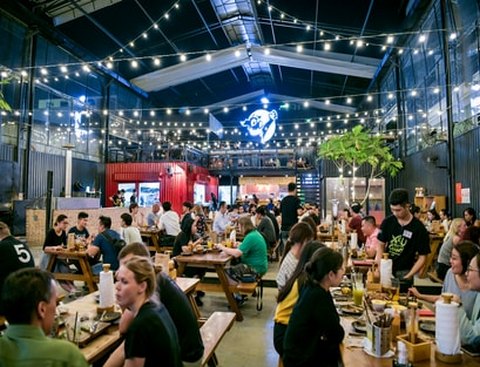 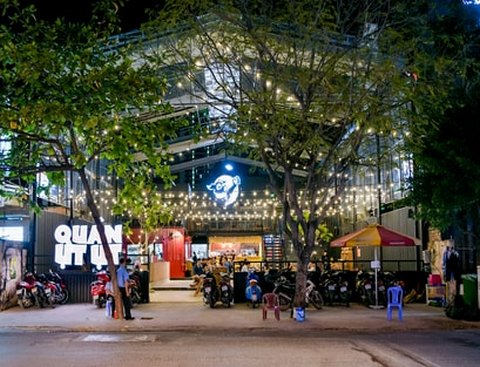 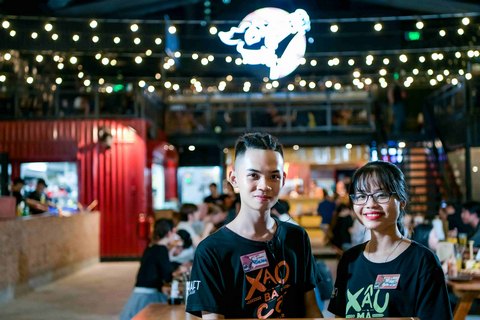 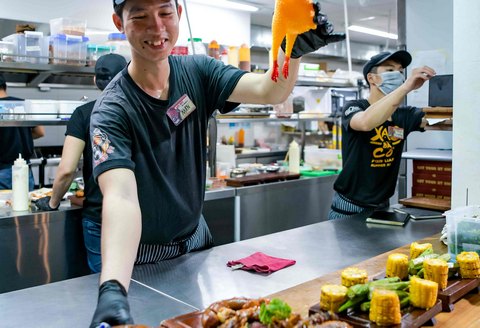 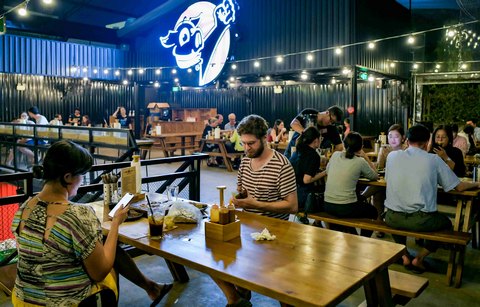 In the beginning there was nothing. And then God dragged a few old Weber BBQs into the backyard. In a booming voice, he shouted "LET THERE BE A LIGHTER, BABY!" and lit the charcoal to a warm red glow. And the light, it shone across the land. And the charcoal heated up and spat forth flame and billowed smoke.

Feeling lonely, God created the animals. First the pig, then the birds, and then the lumbering cow. And the pig was blessed and was smoked upon those coals until it was delicious and just. And God then knocked up a pretty wicked BBQ sauce. And Godmoppeth'd the tender swine with the BBQ sauce and cracked the top off a cold bottle of American craft beer. And for as it was Sunday, God rested.

And that's how Quán Ụt Ụt was born, out of star matter, skittles and love for BBQ. As the fireflies twinkled in the long grass and the coals grew dimmer, we were left with full bellies, greasy fingers and a universal sense that whatever we were doing was right. That we were winning.